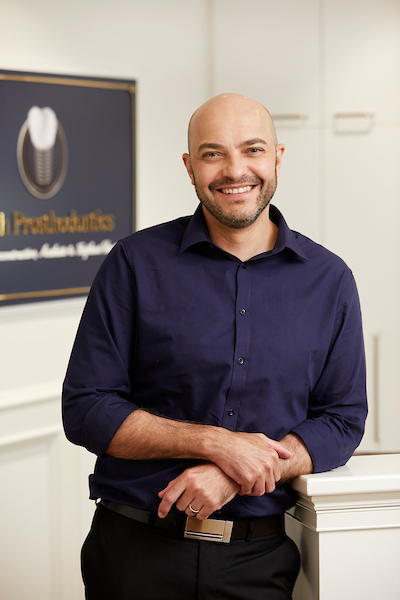 Dr Hezel Cohen completed his Bachelor of Dental Surgery, a five and a half year full time degree at the University of Stellenbosch in the beautiful wine country of the Western Cape Province, South Africa. Upon graduation in 2001 he was awarded the South African Prosthodontic Society’s Medal for outstanding work in Prosthodontics. During the next 12 months Dr Cohen has provided primary oral health care and surgery in extreme rural conditions to some of the poorest communities in South Africa before working in the private sector for several years.

In 2008 he moved to Australia and worked as a general dentist in Central Queensland for five years where he continued to gain invaluable experience in all aspects of dentistry, especially in oral surgery and restorative dentistry.

After moving to Perth in 2013, Dr Cohen was deeply inspired by Prosthodontist Dr Vladimir (Bob) Hotinski of Concept Dental (Perth) to pursue further studies in this field. During this period he completed a one year Certificate in Restorative Dentistry (Prosthodontics) through Kings College, London and in 2017 he commenced his three-year full time Doctor of Clinical Dentistry (Prosthodontics) degree at the University of Melbourne.

Upon graduation he was awarded the Straumann Group Award for Academic Achievement for that year.

As a respected member of several dental organisations, Dr Cohen has been invited as a guest speaker to several local dental events and is actively involved in the continual education for young dentists since returning to Perth in 2019. Dr Cohen has joined the team at Centre for Prosthodontics as an associate in 2020.

Dr Cohen is a: 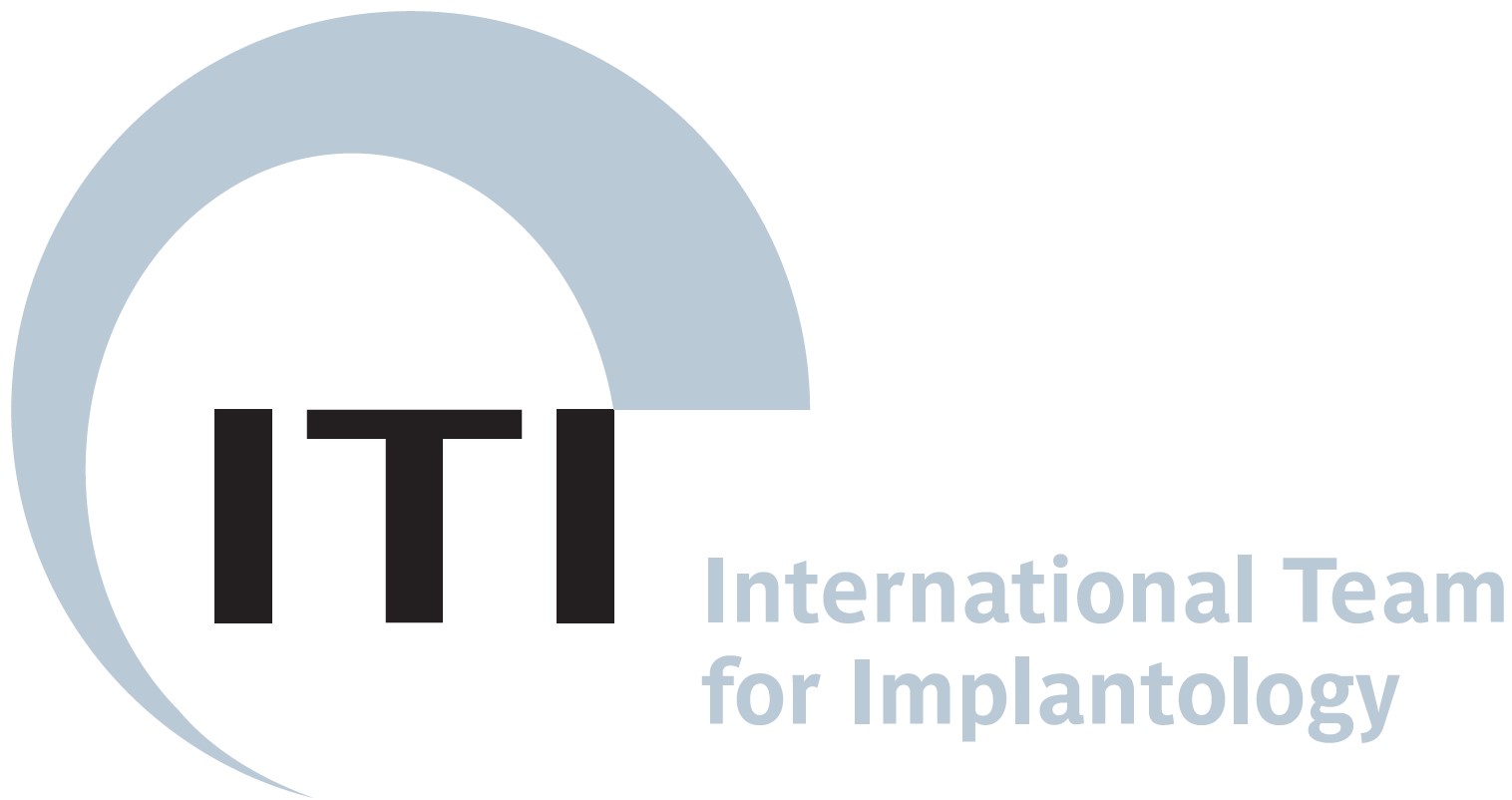